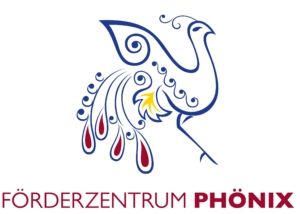 At the moment podcast and blog are still available as mp3s and pdfs. This will change soon: We are excited!

Cup of Sunshine – Your Friday Podcast 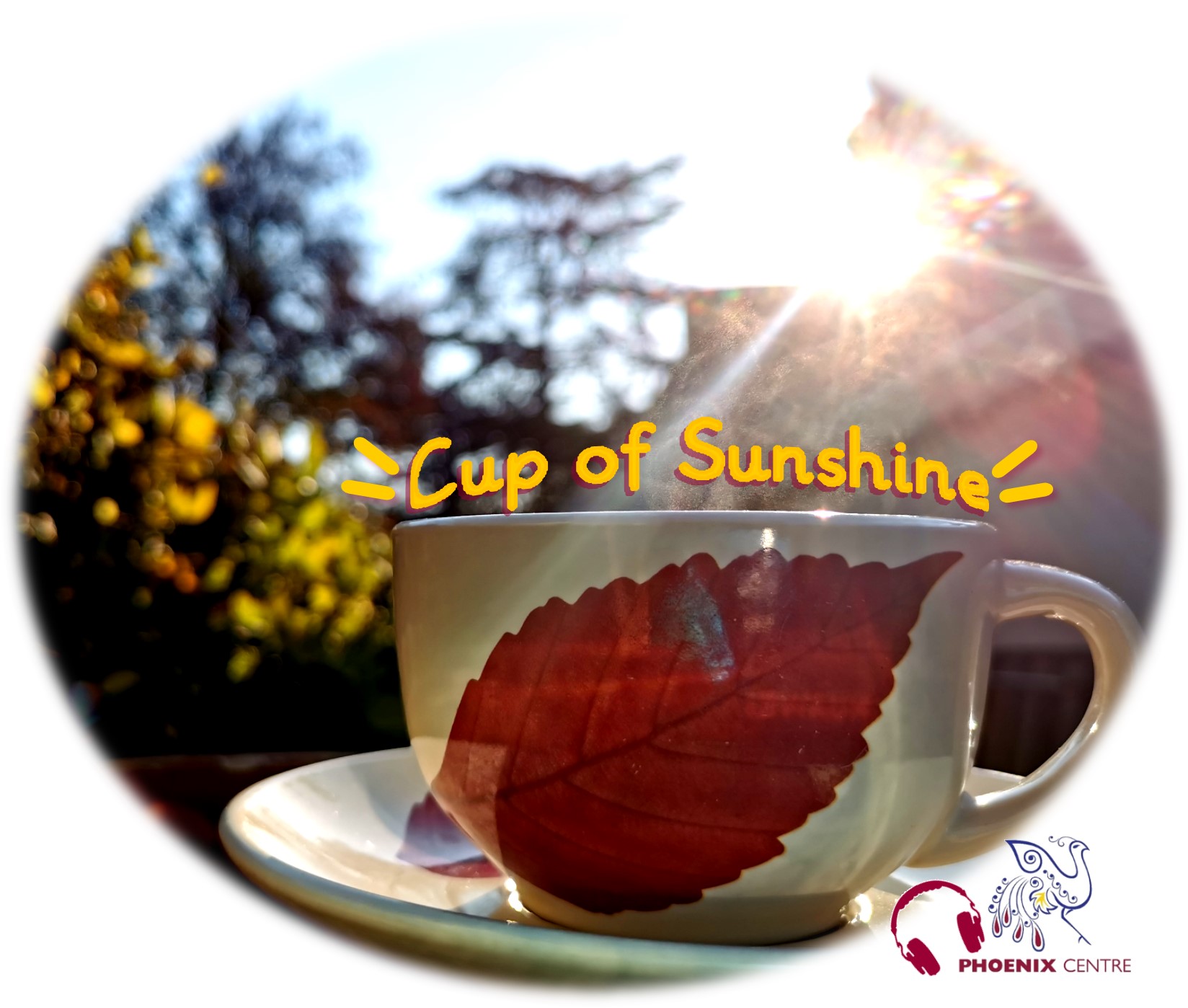 Podcast recordings will be available here soon.
In the meantime, feel free to check out the podcasts on YouTube! 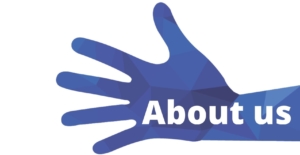 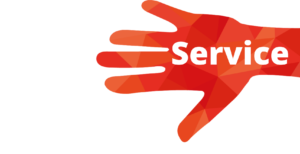 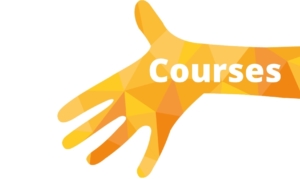 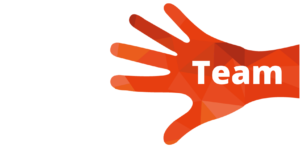 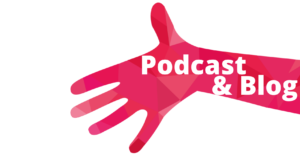 Welcome to our blog for learners, parents, guardians, teachers and staff of the DSJ!

We publish articles here with useful and interesting information for your everyday life at school. Texts in English and German alternate.

Qualified professionals share their knowledge and experiences. Amongst others psychologists, teachers, occupational and speech therapists have the word in your Cup of Concrete. 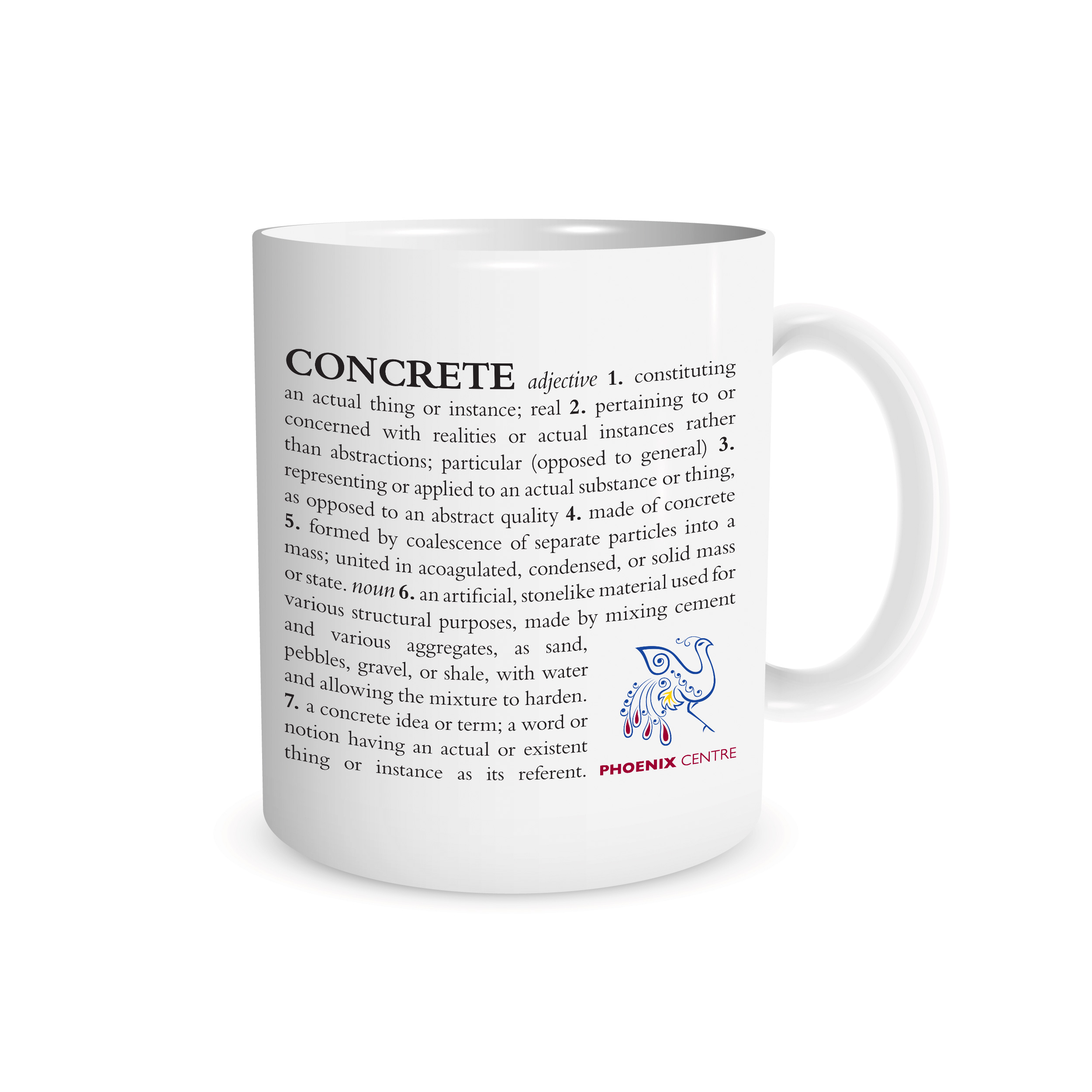 03-20 Self-motivation in the face of E-learning

07-18 – Beyond Potential – Newsletter – Parents Fears, Teaching Values and Kids Garden Ideas
05-18 What happens in my child’s brain
04-18 Tips for parents to promote social skill development
01-18 Welcome to Grade One

*Concrete: adjective 1. constituting an actual thing or instance; real 2. pertaining to or concerned with realities or actual instances rather than abstractions; particular (opposed to general) 3. representing or applied to an actual substance or thing, as opposed to an abstract quality 4. made of concrete 5. formed by coalescence of separate particles into a mass; united in a coagulated, condensed, or solid mass or state. noun 6. an artificial, stonelike material used for various structural purposes, made by mixing cement and various aggregates, as sand, pebbles, gravel, or shale, with water and allowing the mixture to harden. 7. a concrete idea or term; a word or notion having an actual or existent thing or instance as its referent. (Dictionary.com)

The play on words (in complete) “have a cup of concrete” means to get tougher. In our case we would like to provide the opportunity to the reader to enrich themselves with well researched and useful knowledge.